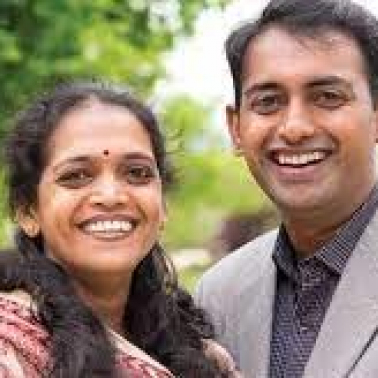 Dr. Gladston Xavier, belongs to Loyola College, Chennai. It is one of the most popular educational institutions in India. It has always been among the top three colleges for more than a decade. It is one of the eight out of the 38000 colleges to be awarded the status of College of Excellence by the Government of India.

Dr Gladston Xavier is an expert in the field of conflict. He has worked extensively in South Asia, providing trainings to people at the grass roots as well as to policy makers. He has also lectured widely in Asia, Europe and the Americas. He is currently the Head of the Department of Social Work in Loyola College, Chennai. Before that he used to be the Dean of Arts Faculties for the college.

Both Dr. Florina and Dr. Gladston have a unique combination of working with the grassroots and the policy makers. Through this combination of field and academics, they are able to assimilate innovative ideas and have been able to build a community of trainers who can sustain themselves comfortably. Their areas of expertise include, training on trauma awareness and recovery, arts based approaches to peacebuilding, sustainable development, strategic planning and management, restorative justice and working with community based organizations. 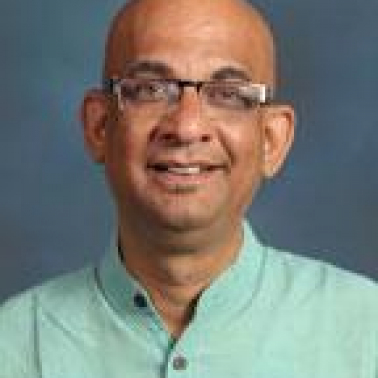 Sri Mayasabdra works as a resource person to peace development initiatives through Mennonite Central Committee (MCC) country programs across Asia; liaisons with MCC Advocacy Offices in North America and is on the Governance Board of Mindanao Peacebuilding Institute (MPI) in the Philippines and the Steering Committee of Northeast Asia  Regional Peacebuilding Institute (NARPI). He has facilitated on Cross-Cultural Education and Diversity Appreciation at universities, corporations and civic organizations in several parts of the world. He was a delegate with Witness for Peace to Haiti in 1994 during the US occupation of Haiti and collaborated in Peace Advocacy and Peace Education with non-governmental organizations in the Middle East - Palestine, Israel and Syria for four years. 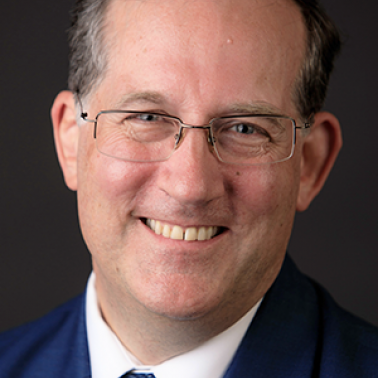 Patrick McNamara, PhD, has worked locally and internationally with universities, corporations, governments, NGOs, and foundations for 25 years. He serves as Visiting Professor of Political Science and International Affairs at the University of Nebraska at Omaha. He teaches in the areas of conflict and negotiation, sustainable development, social entrepreneurship, and civic leadership.

Patrick is a 1996 alumnus of the Caux Scholars Program. He received a PhD from the School of Public Administration at the University of Nebraska at Omaha. Originally from Portland, Oregon, Patrick has presented workshops and consulted in the US, South Africa, India, Pakistan, Sri Lanka, Switzerland, and the United Kingdom.

In 2011, he was in India teaching social entrepreneurship and conducting research on water conflicts and social movements as a Fulbright-Nehru Senior Scholar, a program co-funded by the US State Department and the Government of India. He returned to India in 2012, 2013, and 2014, to teach social entrepreneurship, train civil servants and corporate executives on ethical leadership and good governance, and work on water resource management. 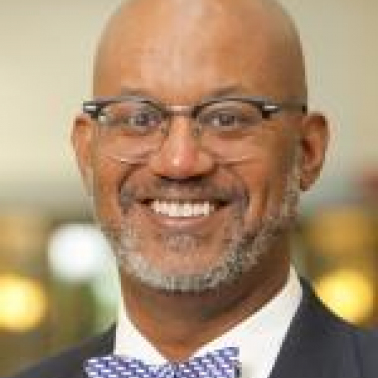 Dr. Hooker is Professor of the Practice of Conflict Transformation and Peacebuilding at the Kroc Institute for International Peace Studies in University of Notre Dame’s Keough School of Global Affairs. His practice as mediator, trainer, leadership development specialist, advocate, and community peacebuilder throughout Africa, Asia, the Caribbean, Eastern Europe, and the United States spans more than 30 years. His practice and research foci investigate the social and narrative construction of complex identities; the role of multigenerational trauma in the formation of interpersonal and communal relations and systems and structures; and the various models and approaches to truth-telling as mechanisms for approaching justice, quality peace, and societal reconciliation. He is the co-author (with Amy Potter-Czjaikowski) of Transforming Historical Harms (Eastern Mennonite (2012), and author of The Little Book of Transformative Community Conferencing (SkyHorse 2016) and other book chapters and journal articles.